The Jager Maestros had the absolute honour of performing at the 2015 Edinburgh Fringe Festival this August.

As first time performers at the festival, there could have been limited knowledge and information known about the band, unfortunately affecting ticket sales… Not for the Jagers!

The Jager Maestros performed to full crowds each night including a total SELL OUT show on the last night in which we had to turn away over 50 people who had missed out on the last tickets.

As well as putting on their own shows, they also performed at the famous Frankinstein pub, regularly on the Royal Mile and on various street stages including The Mound. The band played a total of 16 performances in 6 days.

It was a truly amazing experience for everyone involved- the band and the whole team behind it who they couldn’t have done it without. Thank you also to everyone who has helped the Jagers to raise funds towards the trip and supported them all the way! 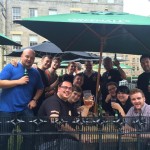 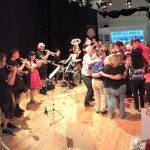 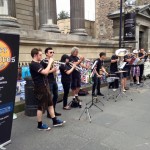 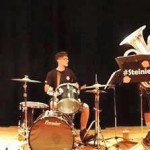 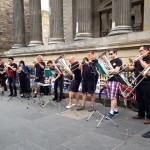 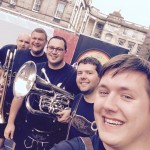 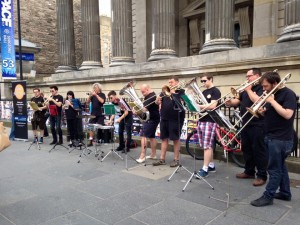 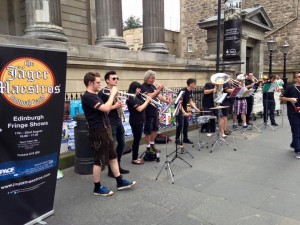 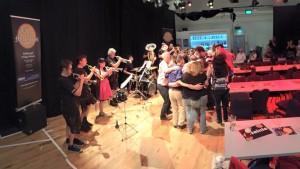 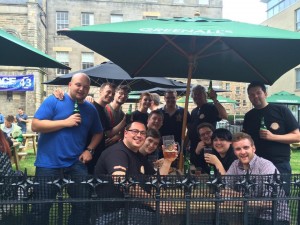 "We have had many great nights at Whalley Golf Club, but your performance was right up there with the best . Everybody who attended enjoyed themselves and without exception requested an early return."