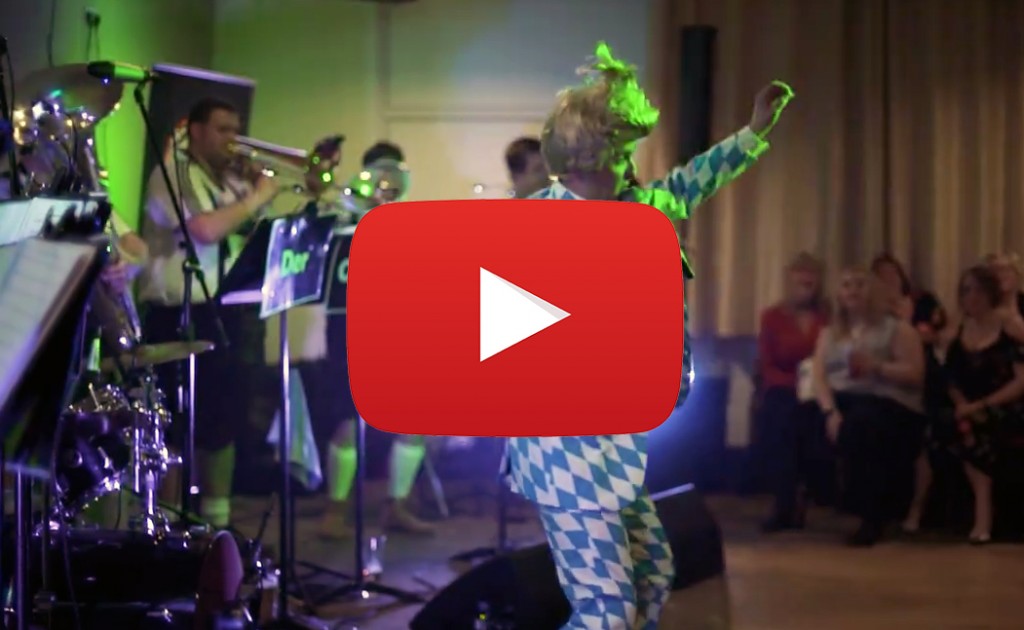 Manchester’s definitive entertainment band, The Jager Maestros are an authentic German Oompah band with a refreshingly modern difference. Comprising of 8 of the country’s finest brass players and an irrepressible stand-up comic as a front-man, this band lead audiences on a highly exciting, mesmerising journey from Oktoberfest drinking songs and games to contemporary classics in an Oompah style that wonderfully get crowds swaying, swigging steins and singing songs at the top of their voices! A sell-out act at the Edinburgh Fringe Festival 2015 and a regular stars around Oktoberfest venues in Europe, The Jager Maestros have been a hit with audiences of all ages across the UK and are a must for any fun-filled occasion!

"The Jager Maestros are a fun, professional and a very enjoyable act. We always feel lucky when they're performing and they always bring the house down!" 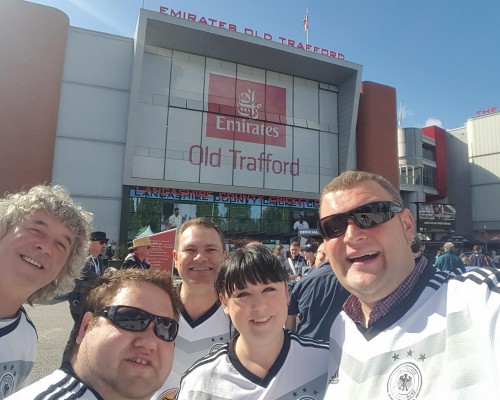 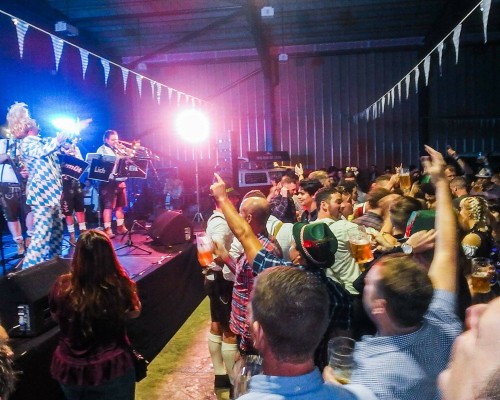 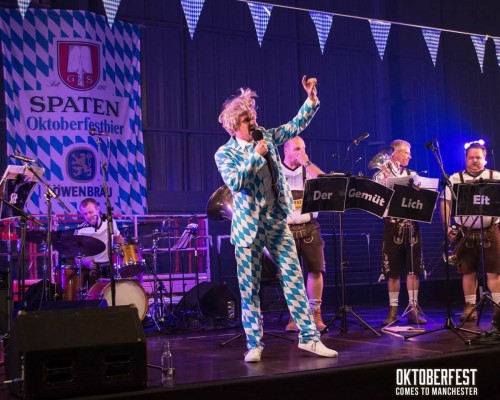 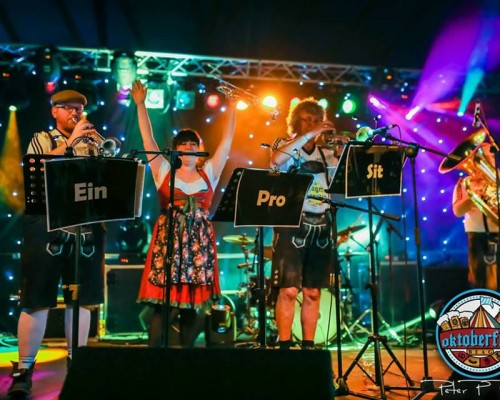 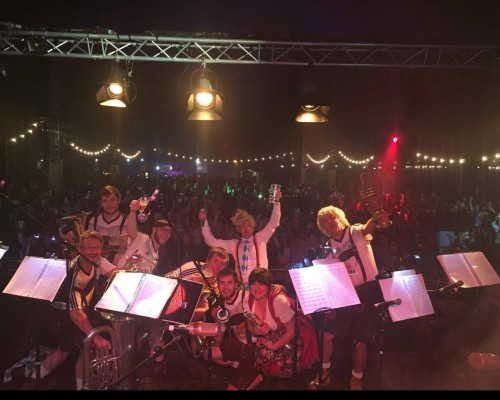 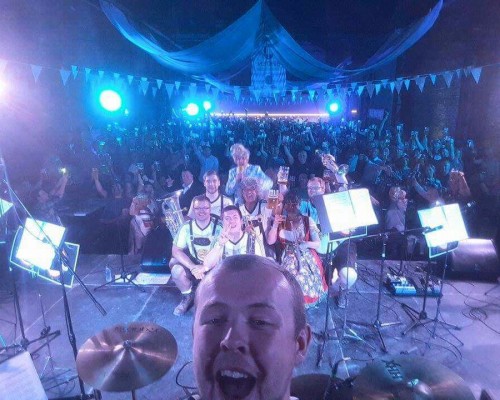 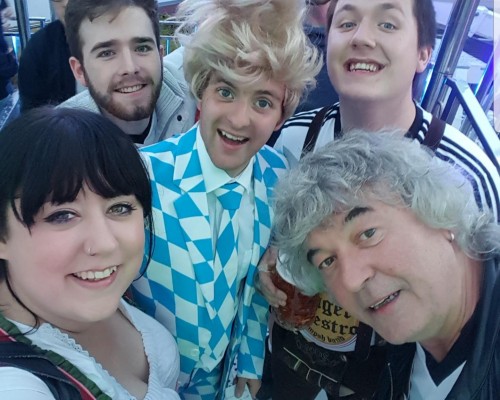 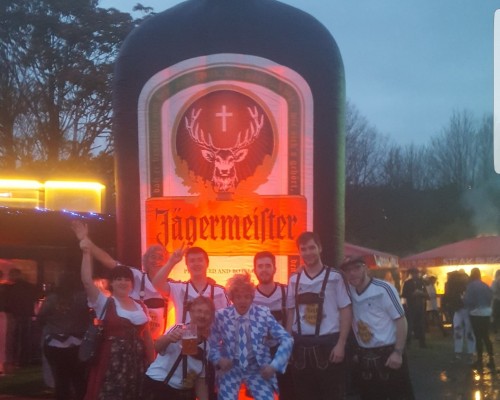 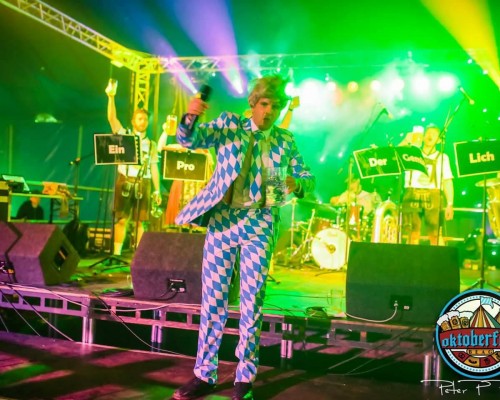 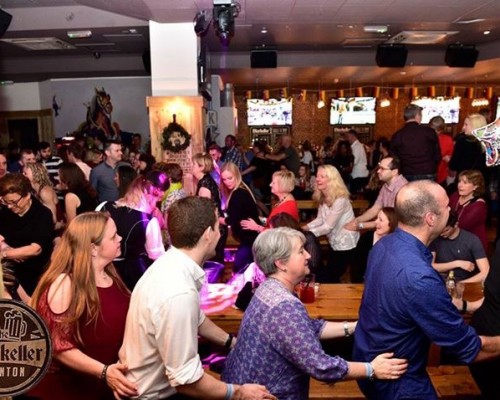 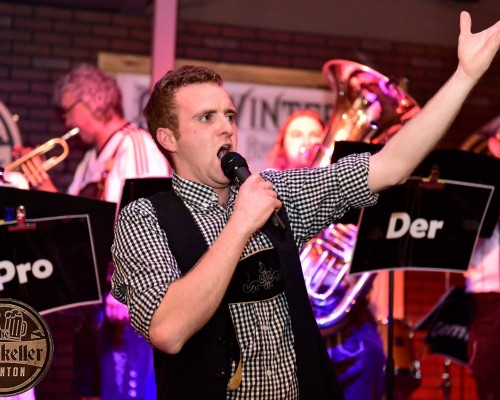 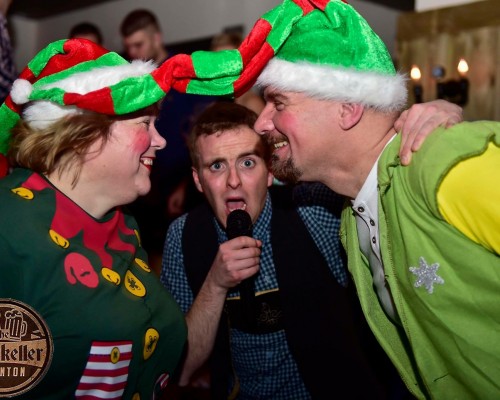 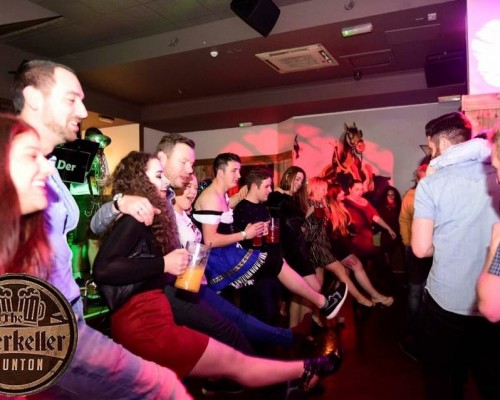 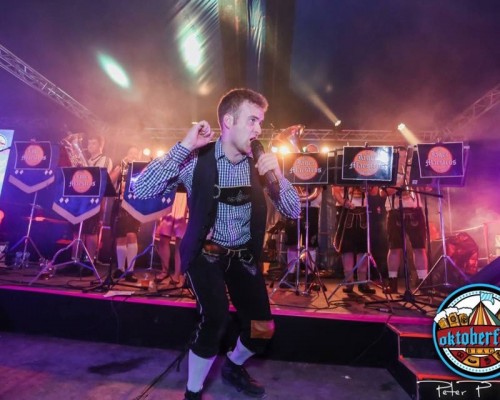 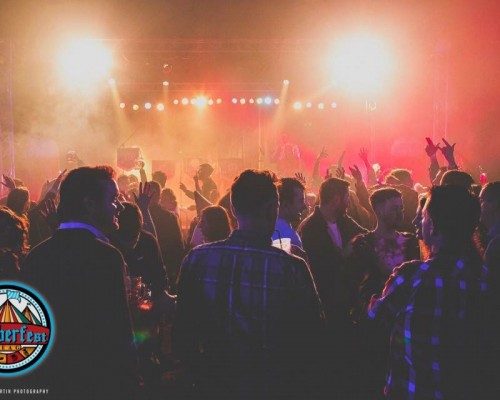 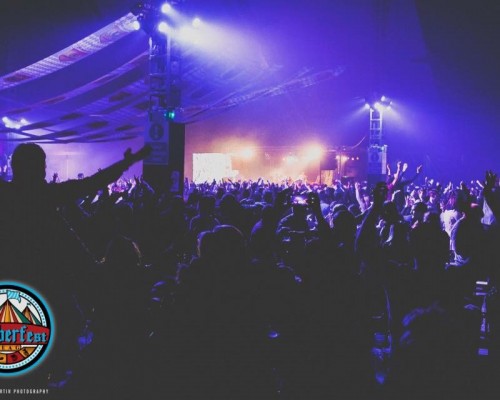 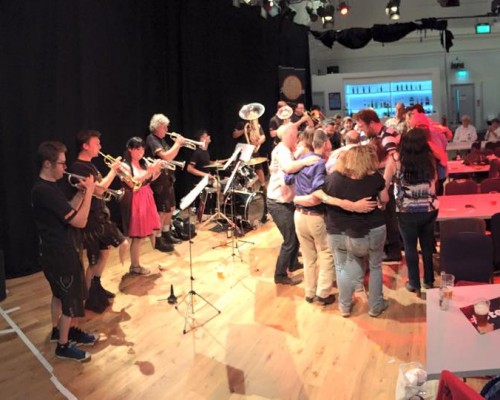 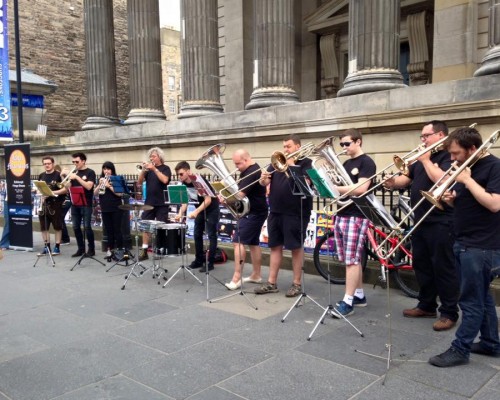 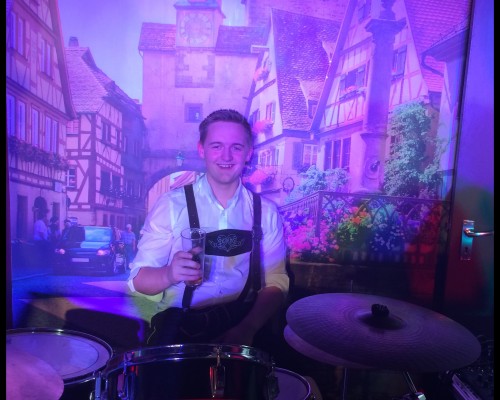 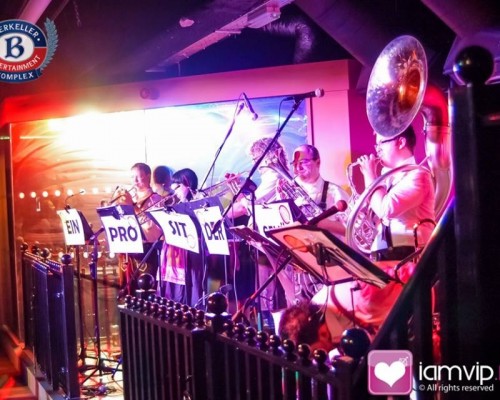